The “King of Kerala food” is undoubtedly Aviyal and has been a staple menu item during all major festive meals of Kerala for centuries. The ubiquitous Aviyal is made with a mélange of hardy and “locally” grown vegetables and cooked to perfection with ground coconut, cumin, green chili peppers, and turmeric in large open-mouthed shallow vessels. A couple of drops of fresh coconut oil and a sprinkling of aromatic curry leaves added at the very end complete this unique delicacy.

Many a proclaimed chef shy away from attempting this dish since the texture of the finished dish has to be “just right” and a few minutes of distraction can completely ruin this delicate dish. And if you throw in any other hardy veggies other than what is considered “authentic”, the food puritans will not even touch it. “How can you ever use carrots in Aviyal”, they would ask. Well, therein lies the dilemma.

Here in the US of A (and believe it or not even in Kerala), it is almost next to impossible to get the “fresh”, “local” vegetables (drumsticks, gourds, cucumber, elephant yam etc.) that historically went into the making of Aviyal. Some of these are so difficult to find that you may as well stop dreaming about Aviyal if you are a puritan. So an aspiring Aviyal aficionado like me (who is willing to brave the wrath of the puritan) is forced to use a pre-packed Aviyal mix from a grocer’s freezer or stoop low and use “foreign vegetables” such as carrots and even zucchini!!

Well, is it really wrong (and unthinkable) to use carrots or other “foreign” vegetables in Aviyal? Hmmm….with a little culinary history research, I found that some things we have forever considered real “ethnic” and “authentic” to Kerala may not really be that ethnic at all.

Chili peppers (green, red, or any color) did not arrive in the Indian sub-continent until the Portuguese brought it in during the late 15th century. In fact, for some “traditional” dishes some cooks even today do not use any chili peppers as they are considered “foreign” (and called “kappal mulaku” – meaning the pepper that came by ship). Black pepper was historically used to provide “heat” to the dish until the chili pepper showed up. But can you imagine Aviyal with black pepper instead of fresh green chili pepper? And didn’t Jeerakam that is used in Aviyal (cumin) come originally from Egypt? So is Aviyal really an authentic Kerala dish? Wikipedia says “Murunga kaya” (moringa oleifera) a.k.a. “vegetable drumsticks” that we all love in Aviyal, is native to the southern foothills of the Himalayas in northwestern India. Another nail in the puritan’s coffin.

Let us explore some more. Is Sambar really a “Kerala dish” as some tend to believe? It was probably an adaptation of similar dishes from Maharashtra, Tamil Nadu, and other places. And please don’t use tomatoes in sambar if you want to keep it authentic. The Portuguese brought in the juicy fruit as well. And no potatoes either. You guessed it. The “firangi” brought that to India (BTW vinegar too). Uluva (methi or fenugreek seeds) that flavors Sambar is said to have originated in the Mediterranean region so how can Sambar be “native” to India? Is cucumber pachadi truly from Kerala or is it an adaptation of the Greek “tzatziki” (cumber and yogurt sauce).

And one by one, what we once considered authentic proves to be not really so. Cuisines and “local” favorites evolved over time, influenced by “outsiders”. So let us not fuss too much about making a dish truly “authentic” and “ethnic”. I don’t think that such a thing really exists. Enjoy cooking, always use your imagination (a recipe is nothing but a general roadmap), and yes – throw in that carrot into your Aviyal – your eyes and your palate will thank you for it!! 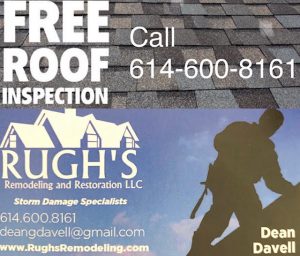 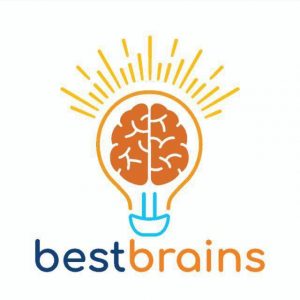 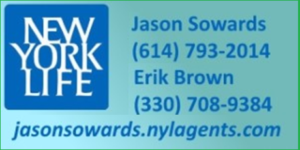 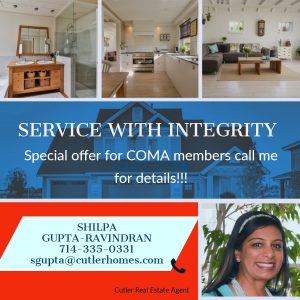 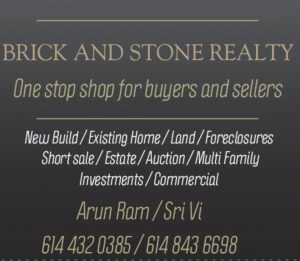 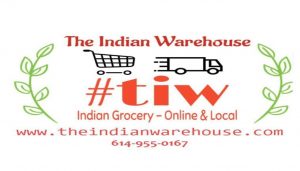 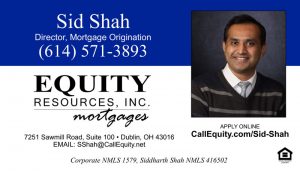