Hope you are enjoying the bounty of warm weather gifted by Mother Nature! It already feels like spring!!

Thanks to all of you who attended Valentine’s Day event at DCRC! MC’s Rekha and Rohit and DJ’s Pradeesh and Vinay were at their best ensured that the group was fully involved and engaged! You made it an exciting and fun evening by active participation! That is what defines the success of the event, and is the motivation for EC to organize similar events. Please take a moment and send your comments and feedback @ coma.officials@gmail.com. The photos of the event will be published soon.

There were some changes in the FIA leadership, and guess what? Our own Rekha Nair is the new Vice President!! This is an exciting development, and we wish all the best for Rekha!. Ramakrishna Kasarla is the new President. We are looking forward to increased collaboration with FIA, especially with Rekha in FIA team.

Holi, the festival of color is coming up next month (March 12th)! There are several events in Columbus planned by various groups. There is also a Bollywood dance event on March 10th at Granero Longue; HOLI DHAMAKA Featuring DJ Mavi.

We are looking forward to your contributions to the newsletter. Write about anything that interests you: a nostalgic poem, recipe of that new dish you experimented over the weekend, a travelogue about your memorable vacation, a note about an event that’s happening around, a nice pic that you captured, introduce a new family in town etc. Anything goes!

Are you interested to be part of COMA Executive Committee in 2018? This is an excellent opportunity to contribute to the Malayalee community while enhancing your leadership skills. YOU can make a difference! Please let EC or Trustees know!

Smash Badminton Club is organizing its badminton tournament for 2017 on March 4th and 11th at Lazelle Woods Recreation Center near Polaris. Six Men’s teams and two Women’s teams are competing for the team championships. The event is planned between 9:30 and 12 noon. Please join and cheer the teams! Contact Pramod Pudhiyattil at 614 402 8317 for more information.

Tenali Rama and the Three Dolls

I have always enjoyed reading Tenali Rama stories, and this story is one of my favorites:

The great king Krishna Deva Raya had a lot of wise ministers in his court. The wisest of them was Tenali Rama. One day, a merchant came to the king’s court from a foreign kingdom. He saluted the king and then said, “Your Majesty, I have heard from many people that you have very wise ministers in your court. But with your permission, I would like to test the wisdom of your ministers.” This aroused the king’s interest and he gave the merchant his permission. The merchant gave the king three dolls that looked identical. He said, “Though these dolls look similar, they are different in some way. If your ministers can find out the difference, I will bow to their wisdom. But if they can’t, I will assume that there are no wise ministers in your court. I will be back in thirty days for the answer.”

The king asked all his ministers except Tenali Rama to assemble. He gave them the three dolls and told them to find the difference in them in three days’ time. But at the end of three days, none of the ministers could figure out the difference. The king got worried and called Tenali Rama. He said to him, “Tenali, I did not summon you before because I thought that this problem will be too simple. But since no one has been able to find the solution, it is up to you now. Find the difference between these dolls.” Tenali took the three dolls and went away.

The problem proved difficult for Tenali too, but at last, after a lot of effort, he figured out the difference. He went to the court with the three dolls on the day that the merchant had to return. Then, he announced in front of the whole court that he had found the difference between the dolls. He said, “These three dolls are different because one of them is good, one average and one bad.” When everyone asked Tenali that which doll was which, he showed them a tiny hole that was present in the ears of each of the dolls. Then, he took a very thin wire and put it in the hole of the first doll’s ear. The wire came out from the doll’s mouth. He did the same with the second doll and the wire came out from the doll’s other ear. In the third doll, the wire went to the heart and did not come out.

The merchant was very impressed after hearing Tenali’s answer. He bowed down to Tenali’s wisdom and left the city. The King was also impressed and gifted Tenali with 1000 gold coins and thanked him for saving the city from embarrassment.

My trip last summer was the best. We went to Wyoming, Montana, North Dakota, South Dakota, and Pennsylvania. Yellowstone was the prettiest sight ever. We saw this lake with the colors of the rainbow. When we were driving, I took my cell phone out and took picture of the river with trees in the background, and set it as my wallpaper on my phone. My family went to see geysers. One of them, named Old Faithful, shoots out every 90 minutes and the water goes 30 feet in the air! The rest of the geysers we went to were smelly. 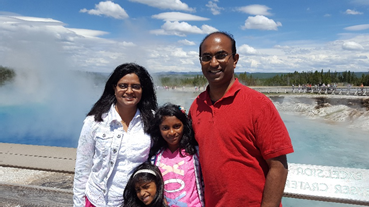 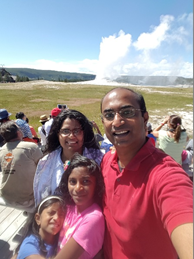 Another place I went to is Devil’s Tower. It’s this landform which is like a butte and is 150 feet tall. There are giant rocks around Devil’s Tower. My whole family, except my mom, climbed on the rocks. Anybody is allowed to climb on the rocks, but not the real Devil’s Tower. There is a pathway to walk around Devils Tower, which takes at least 1-2 hours. We were one fourth there, buy my younger sister couldn’t make it. 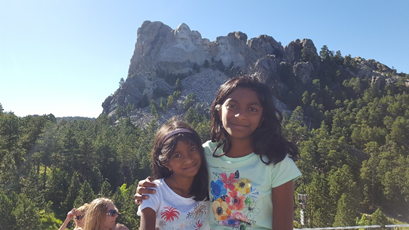 Mt. Rushmore was cool and interesting. There is a building about the history of Mt. Rushmore. I saw the model they made before the real one, the model was at least 3 feet tall. There was a movie my family watched about its history. It was just 10 minutes long. The movie said how long it took to make it, and what tools they used to make it. This place was very informative and awesome! 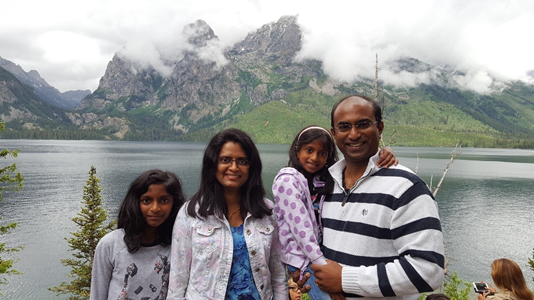 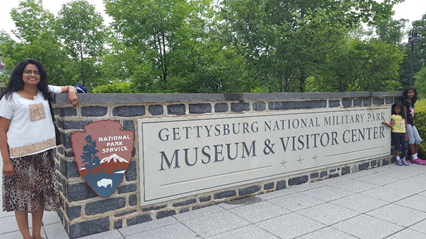 Hershey’s Chocolate Factory was the last place I went to during summer of 2016. In Pennsylvania, my family made their own candy bars. They are in a little box, which is in another box, a little bigger than that one, with a cover on it that I designed. My family watched a 4D movie, that I can feel, smell, see, hear, and sometimes taste! At the end of the movie, confetti came from the ceiling. After the movie, my family took a bite from everyone’s chocolate bars and they all said mine tasted the best! 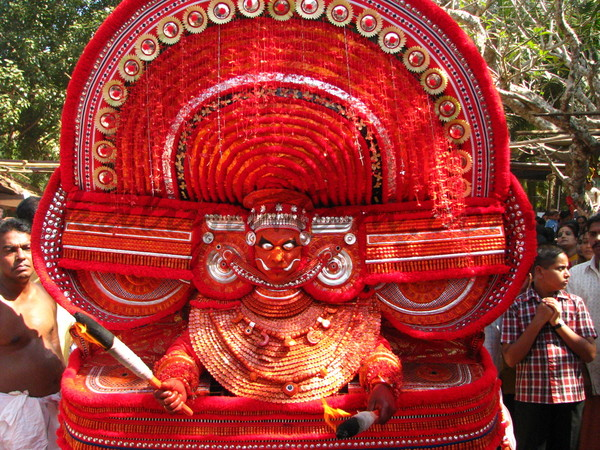 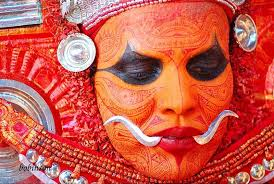 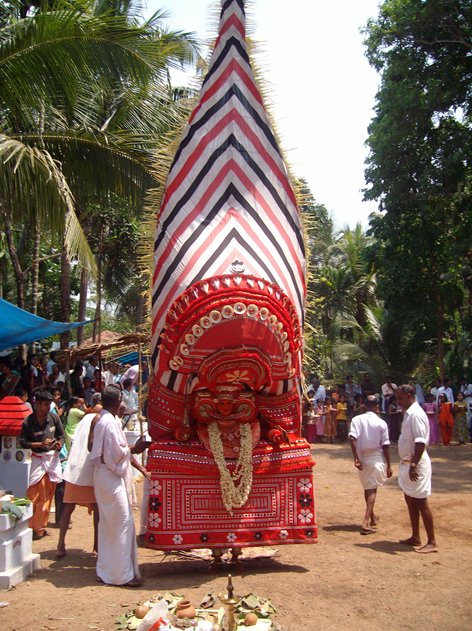 The Tamil Nadu Foundation (TNF) is auditioning singers for the theatrical production ‘Sangam to Silicon Valley’ for a mega event in 5/27. If you are interested in auditioning please contact TNF. 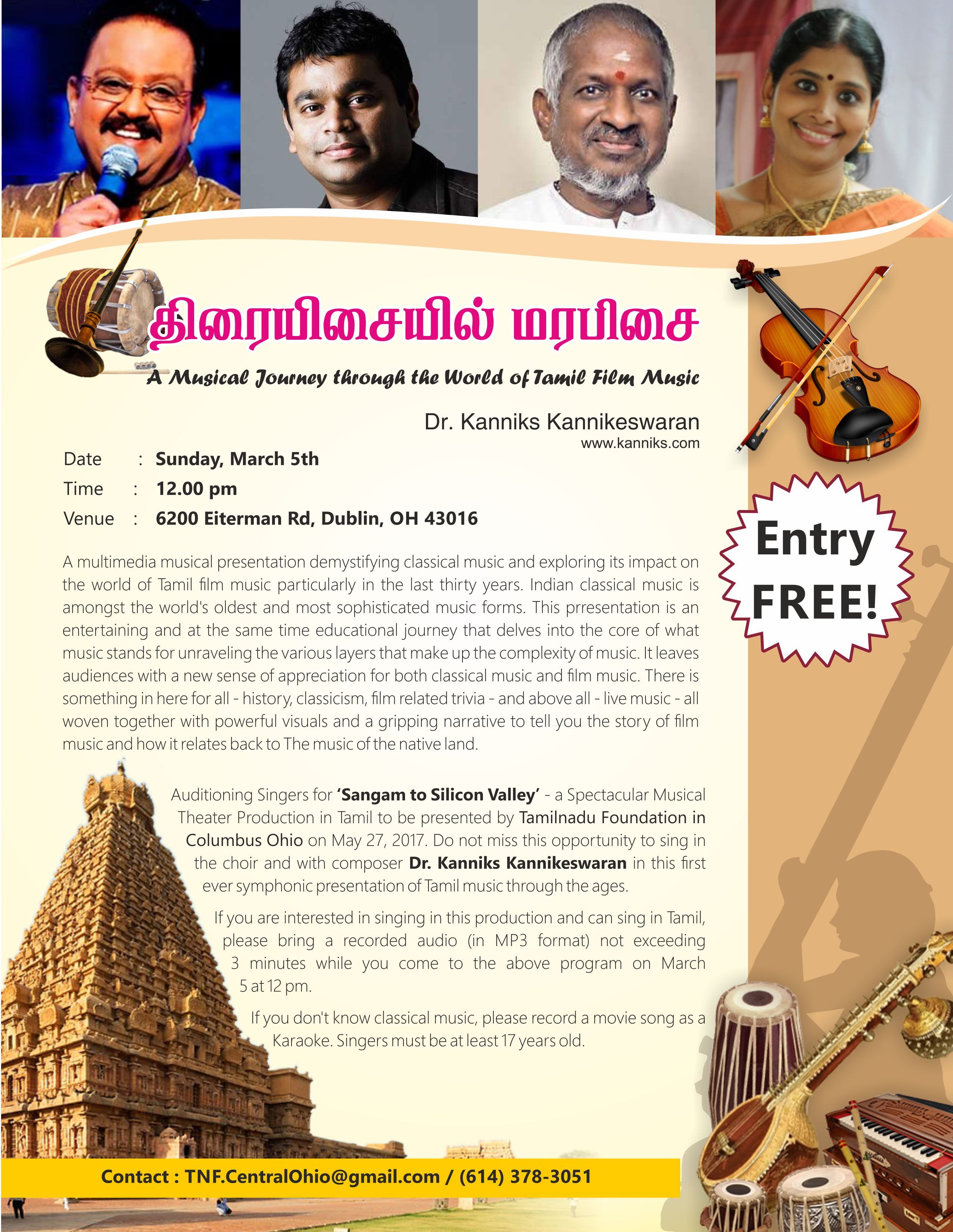